Abrade  – injure, to wear away

Accolade -sign at bestowal of knighthood, stroke
on shoulder with flat of sword

Accretion -growth by organic enlargement,
growing of separate things into one

Acephalous -headless, having no chief, having no
part body specially organised as head

Acoustics -the science of sound

Acrostics– word arrangement especially in poems
in which the first or the first and last
letters make a word or words.

Actuate -communicate motion to (machine, etc.)
cause operation (of electrical device,etc.) be
motive for action of (person)

Adulation -servile flattery, with an intention of
winning favour

Akimbo –   a physical position in which the hands
rest on the hips and the elbows are
turned outward at a sharp angle.

Altruism– principle of considering the well-being
and happiness of others first.

Ambidextrous -able to use left and right hands equaliy well

Amphibious– capable of living both on land and
water
Ambivalence – vacillation

Anosmia– loss of sense of smell

Apiary-place where bees are kept

Aposiopesis– sudden breaking off in speech

Arboreal -of, living in, connected with trees

Atavism -resemblance to remote ancestors rather than parents 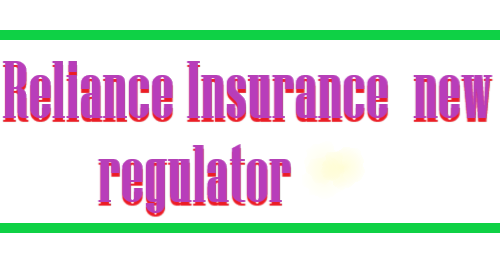 Update In a setback to the newly set up Reliance Health Insurance Company, the insurance regulator has barred it from selling new policies and has asked it to transfer the entire policyholders’ liabilities along with financial assets to Reliance General Insurance by […]

Listening Listening-English Listening is one of the basic needs to learn a language. It is through capability of listening, one perceives the words reaching one’s ears.. man ear is one of the finest instruments, which receives and passes the sound waves to […]

COMMON  ERRORS common Errors-We shall begin with the study of errors in the use of nouns. The errors can be broadly classified into (common Errors) (i) lack of agreement between the noun and the verb (i.e., the subject and the predicate) and […]

General English Gk Quiz 1.Identify the most appropriate choice that transforms the given sentence into indirect speech. He said, “I shall go as soon as it is possible” (a) He said that he should go as soon as it was possible. (b) […] 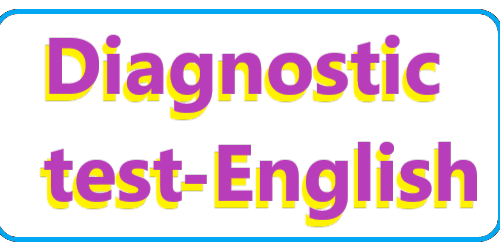 Test-1 Each of the following questions (Diagnostic test ) consists of a word printed in capital letters, followed by four words lettered from a to d. Choose the lettered word or phrase that has most nearly the same meaning as […]

this is my quote;